The Travelogues of a Traveler

Who Are the Ottomans? 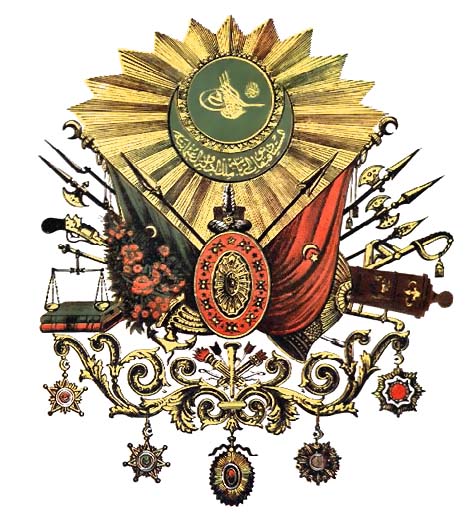 The Ottomans had accepted the Holy Prophet’s sunnat/tradition and were living according to it even after Modernisms popularity began to take hold. The Ottoman Empire had the last and most successful Islamicly organized ruling system which allowed Muslims to be Ottoman and retain their national identity. One could be an Ottoman and a Fulani, an Arab, an Afghani or a Pakistani-Ottoman for example. This allowed the multinational reality of Muslims to unite under one flag, the Ottoman flag. Those who equate Ottomans with Turks are misinformed, Turks are Turk-Ottomans just as Arabs are Arab-Ottomans and although the Muslim Turks were the Ottoman Empire’s ruling nation it was a multi-national; multi-ethnic and multi-religious Islamic State.

Today you find various religious groups in the West clamoring for unity, but if you notice these religious people do not really know where to begin unifying. One primary problem that today’s state and religious leaders are finding concerning the future of Muslims in the world is to which flag are Muslims going to unite under. To who’s authority are Muslims going to give their allegiance? This is why efforts of unity and solidarity, like those produced popular religious people, have little to no gravity outside of their own fan base.

Because Muslims have accepted a Western ideology that a “nation” relates to geography and not a people. People historically identified themselves as nations according to tribe, language, culture, tradition and religion. Geography was part of the definition but rarely the primary or sole definition. This flows naturally and organically,

“[A]n individual is part of a family, then of a clan and tribe, then of a nation.”

Overtime a particular group of people began to think of nation as primarily centered in geography, and they projected their group identity onto the land. This is the origin of colonization, where you could live in a certain geographical territory only if you belonged to a specific group of people who shared a common language, ethnic appearance and tribe, who owned the land, defined as a nation-state or country. (R. Abdul-Rauf) Fitnah and conflict is deeply woven into this ideology and is the underlying root of many of the worlds problems today. Countries where the majority are Muslims are especially soiled by this dirty idea, because this system is in opposition to the tradition of the Muslim’s Prophet, Muhammad (may Peace and Blessings be upon him). Therefore, Muslims should return to their rightful claim as Ottomans, whether that is American-Ottoman, Arab-Ottoman, Chinese-Ottoman, Pakistani-Ottoman or Russian-Ottoman. This would be a real step toward unity on so many levels and the re-unification of the Prophet’s Ummah.

§ 2 Responses to Who Are the Ottomans?

You are currently reading Who Are the Ottomans? at SEYFETTİN.